Blow Dry Your Hair Upside Down? 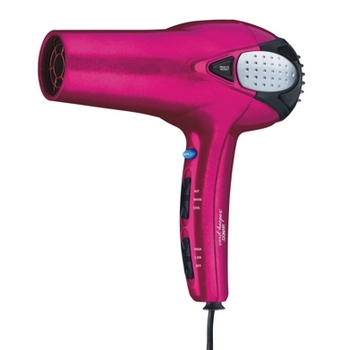 Do You Have A Beauty Routine Contingency Plan?